Rather than “Brick Walls”, this should be the “HELP ME!” tab. If anyone has any info on the below, please let me know. NOTE: The Comments section contains ‘Brick Walls’ shared by others. Don’t forget to read them—perhaps you’ll be able to help these folks. 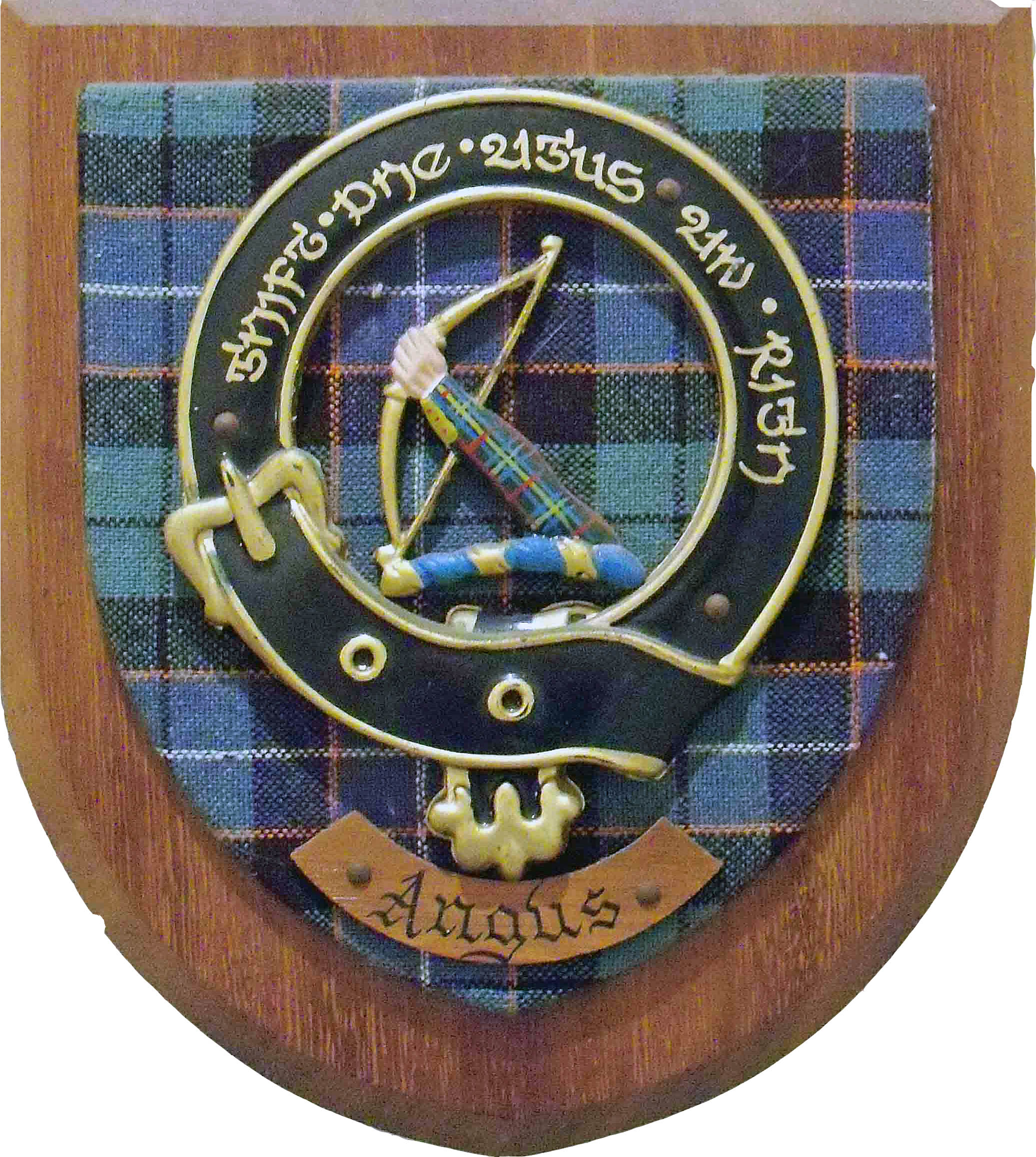 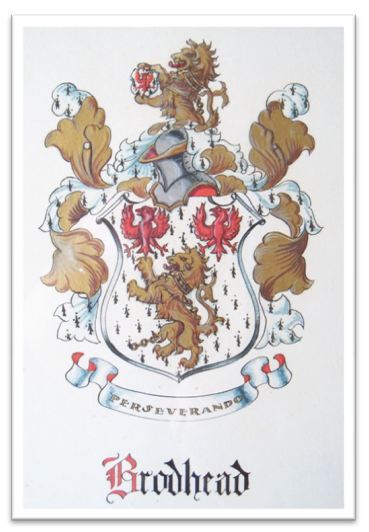 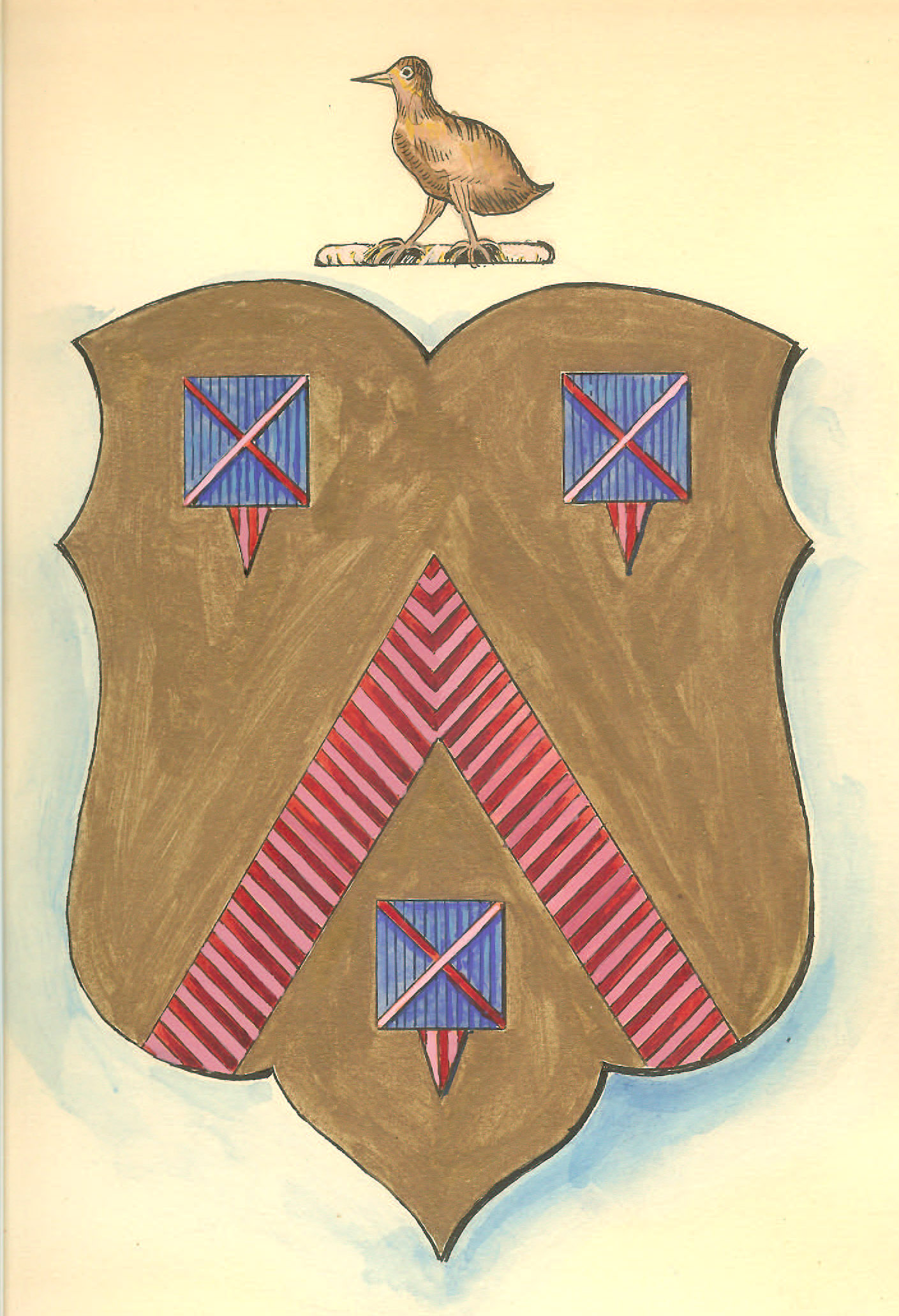 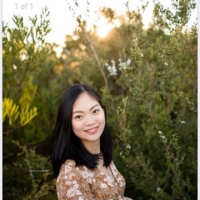 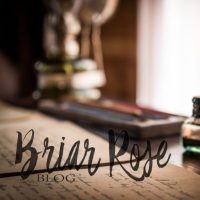 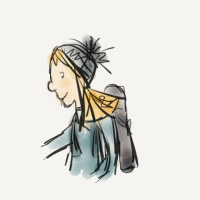 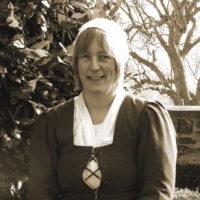 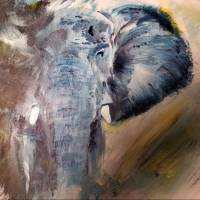 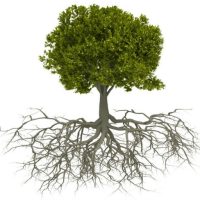 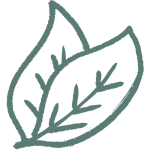 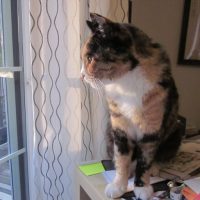 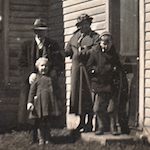 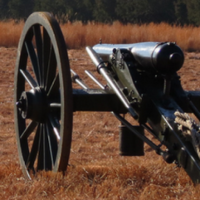